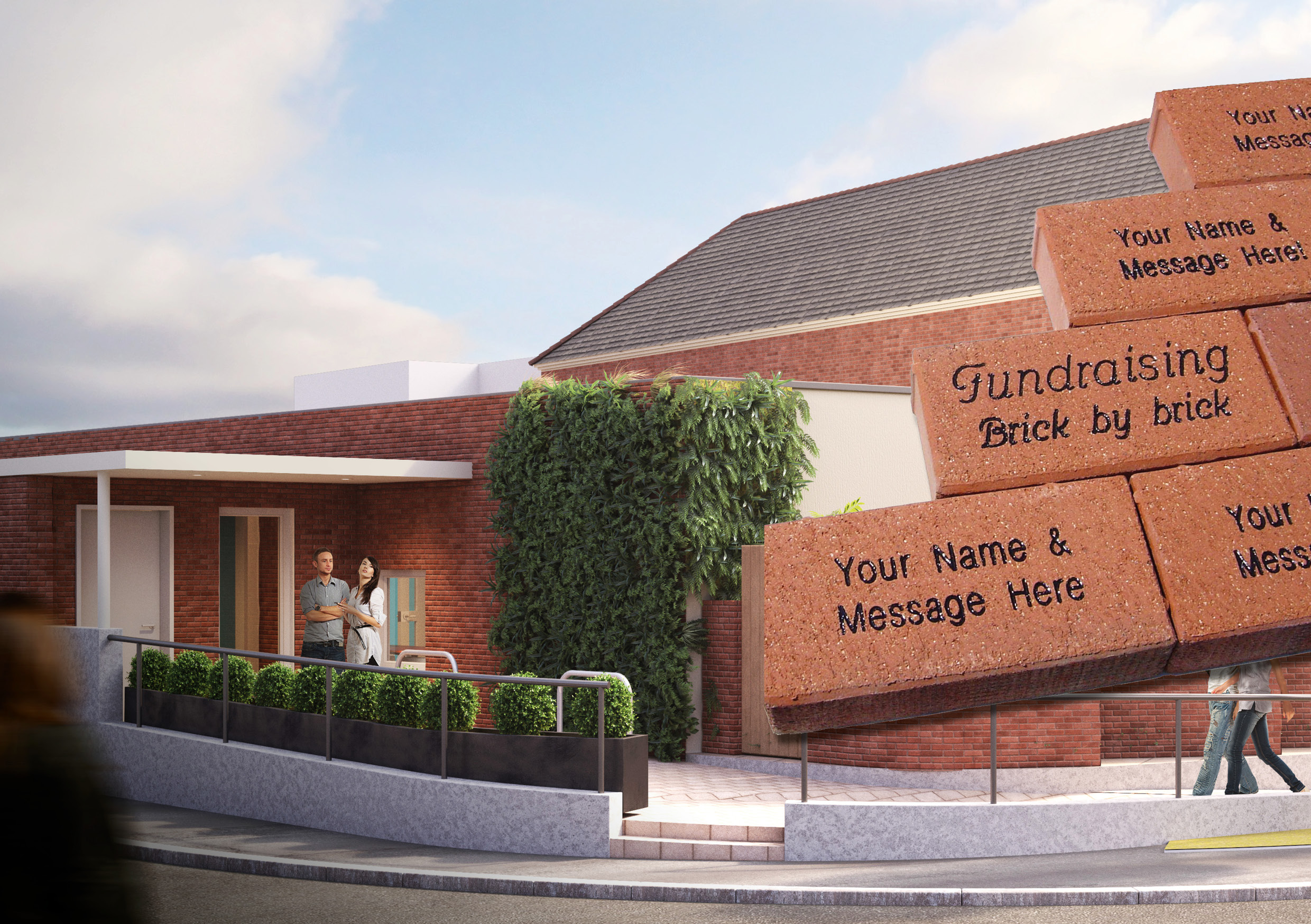 Is your family, group or organisation searching for a unique way to support a local charity? You can now buy a personalised engraved clay walkway paver. The pavers will form an edging to the walkway through the sensory garden in the grounds of our new Cancer Support & Information Centre on Dereham Road in Norwich. […] 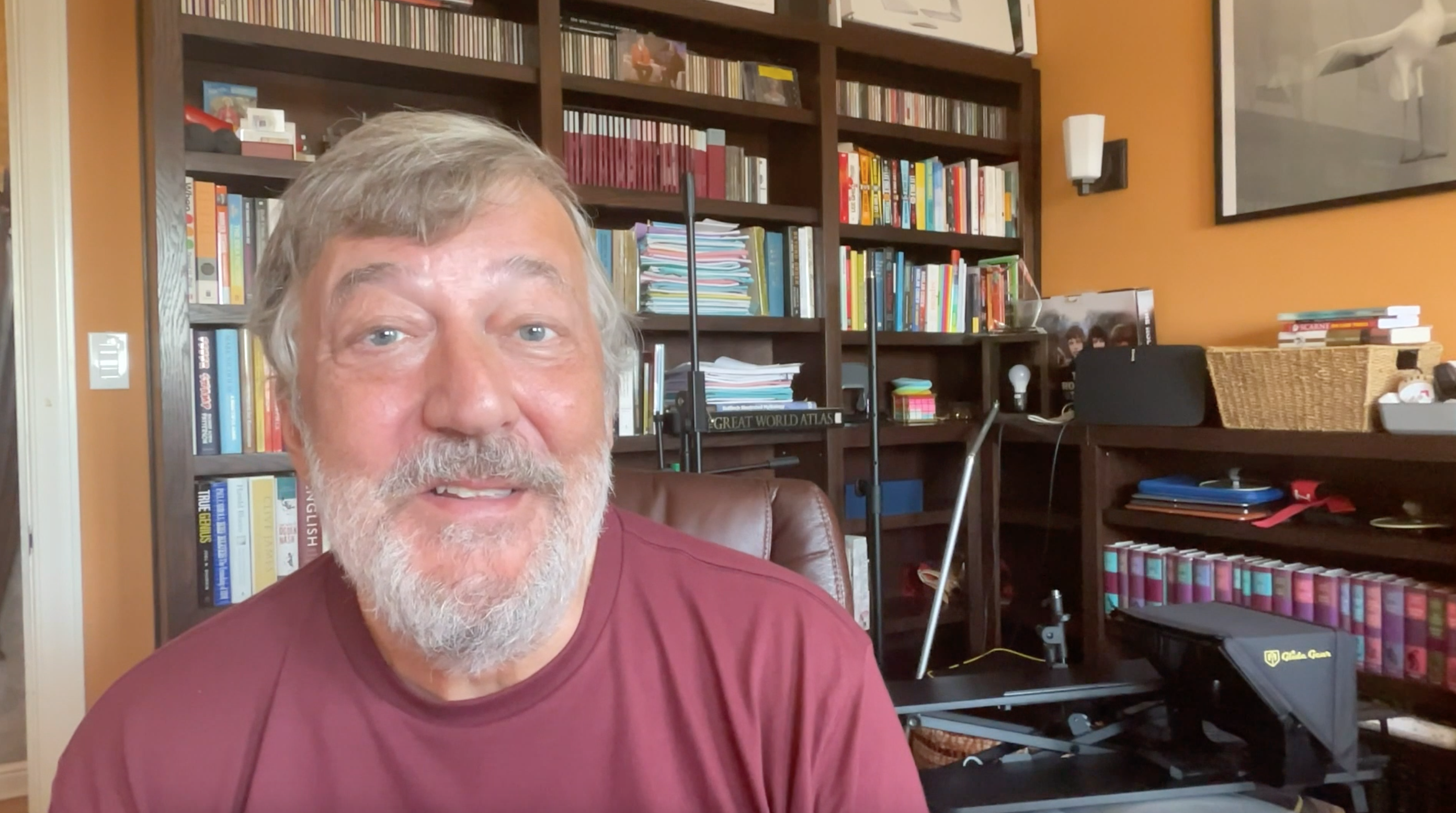 National treasure and cancer survivor, Stephen Fry, has voiced his support for Big C’s new cancer centre in Norwich via video. In the recording, Stephen talks about the urgent need for increased support for those affected by cancer in our local communities. He urges everyone who can, to keep fundraising and to help make the […]

Landmark Norfolk cycling event the Norwich 100 took place on Sunday 6 June. Close to 900 cyclists completed either a 30, 60 or an impressive 100 mile ride around the county. Given the beautiful weather (for the morning at least), and the stunning scenery they passed from the Forum out to the coast via Horsey […]

Norfolk cancer charity, Big C, has announced that the architectural design practice which designed their original centre at the NNUH in 2006, will be creating the design for their new Norwich centre in Dereham Road. The charity recently launched their Nearer to Home Appeal to raise £500,000 to raise the funds for the new centre […] 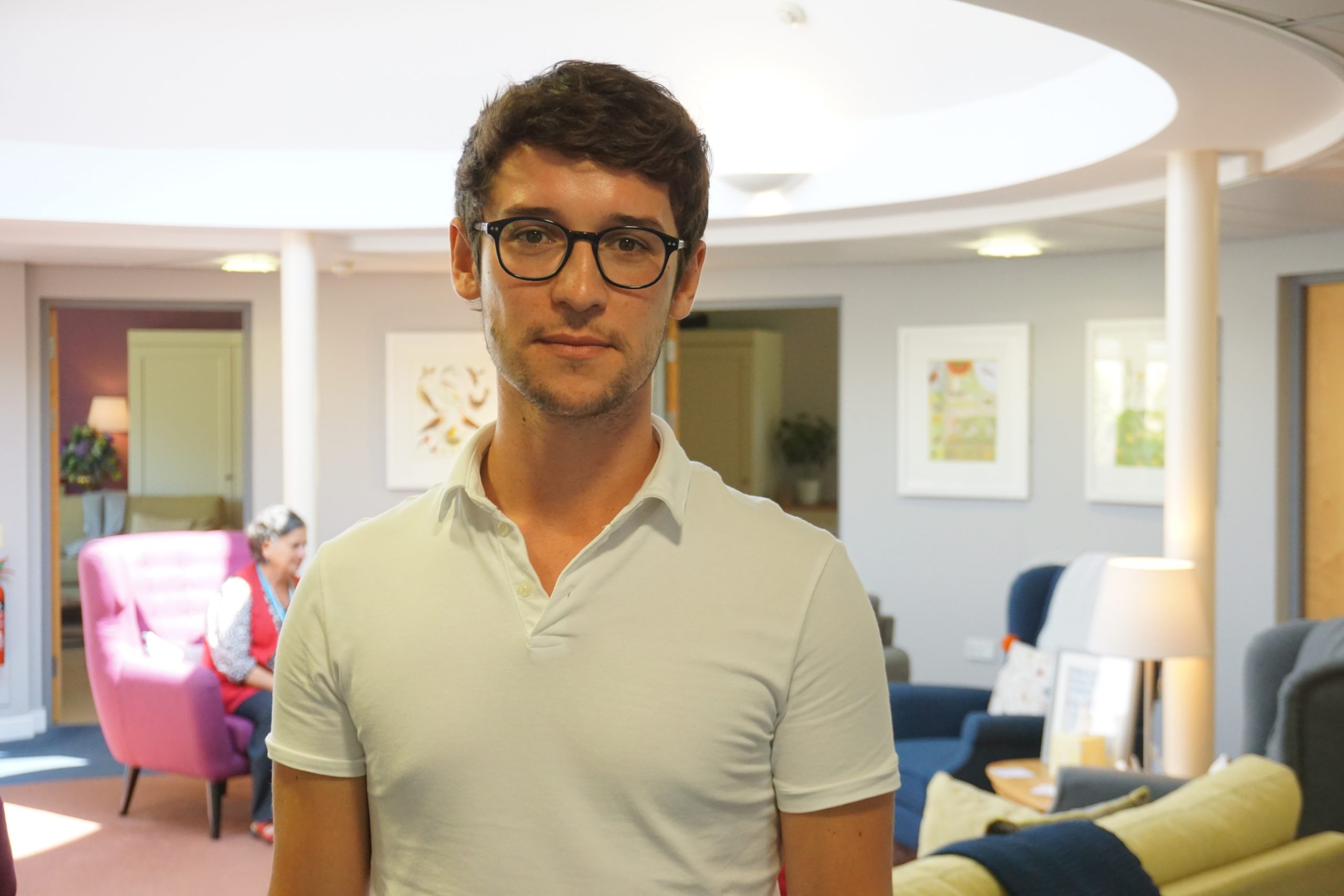 Norfolk cancer charity, Big C’s, Nearer to Home Appeal, creating a new cancer support facility in central Norwich, has been given a celebrity boost by popular, Norfolk born, Holby City actor, Nic Jackman who has come on-board as an ambassador for the appeal. Nic, 27, who went to high school in Attleborough and plays doctor […]

Have you heard our big news? We’re building a state-of-the-art wellbeing centre on Dereham Road in Norwich! The idea behind this new centre is to support those with a cancer diagnosis in a special environment, one that’s closer to home. Wellbeing and relaxation is very much at the heart of our newest location and we […] 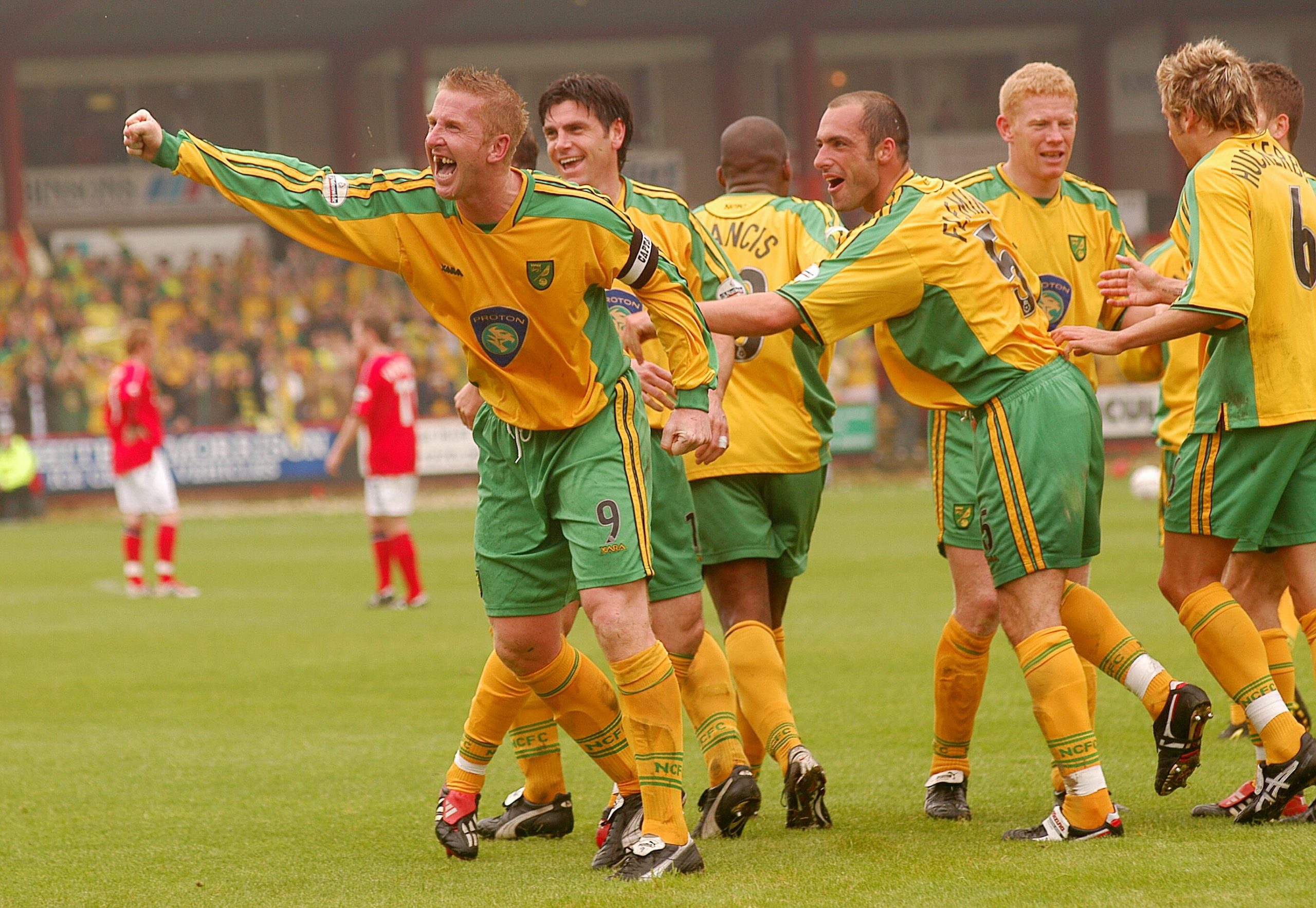 A big thank you goes to NCFC legend and friend of Big C Iwan Roberts who has endorsed our #NearertoHomeAppeal by becoming an Appeal Ambassador! “I am proud to be an ambassador for Big C’s Nearer to Home Appeal to build a new cancer support centre in the heart of Norwich. It’s a charity close […] 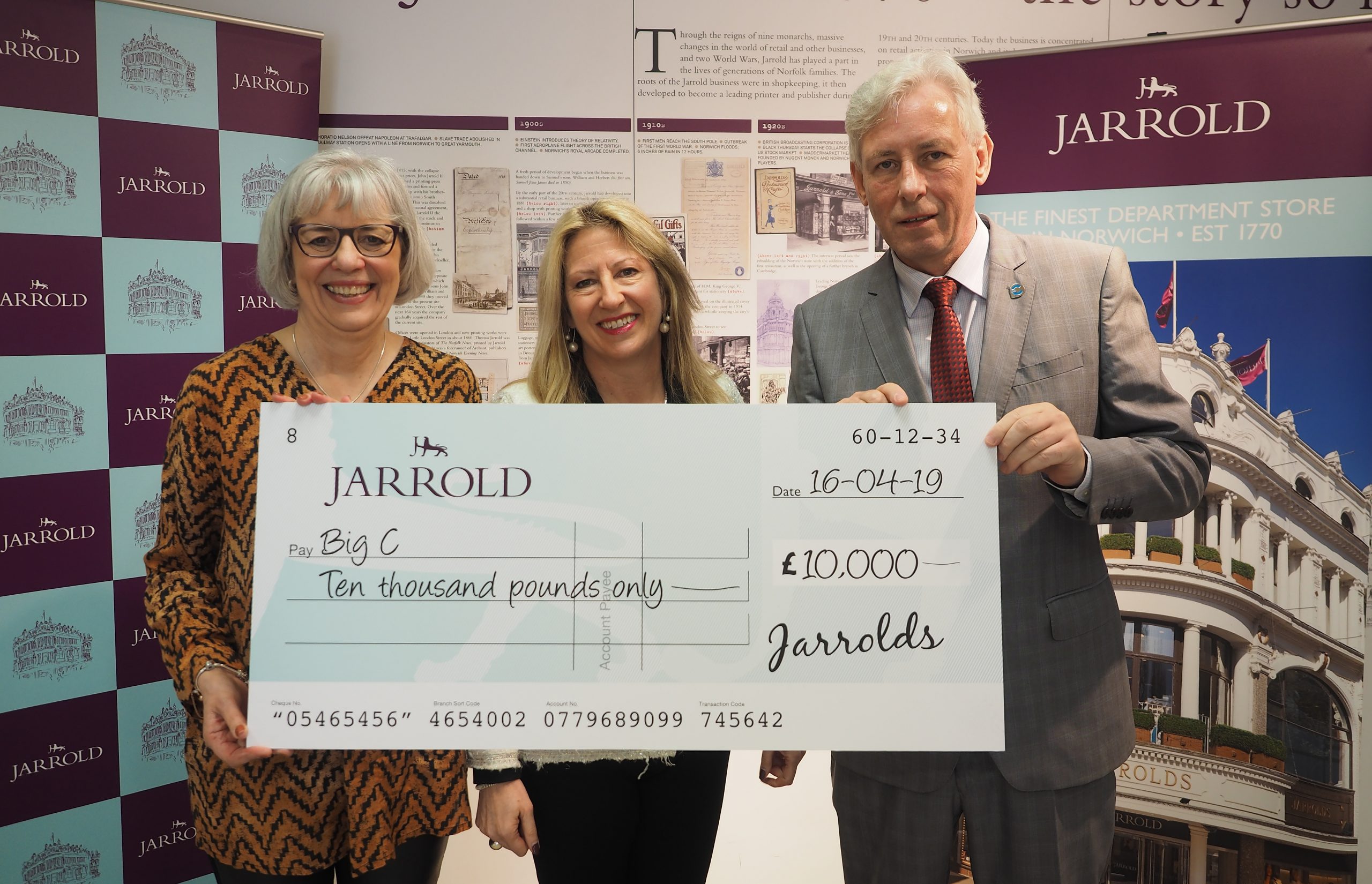 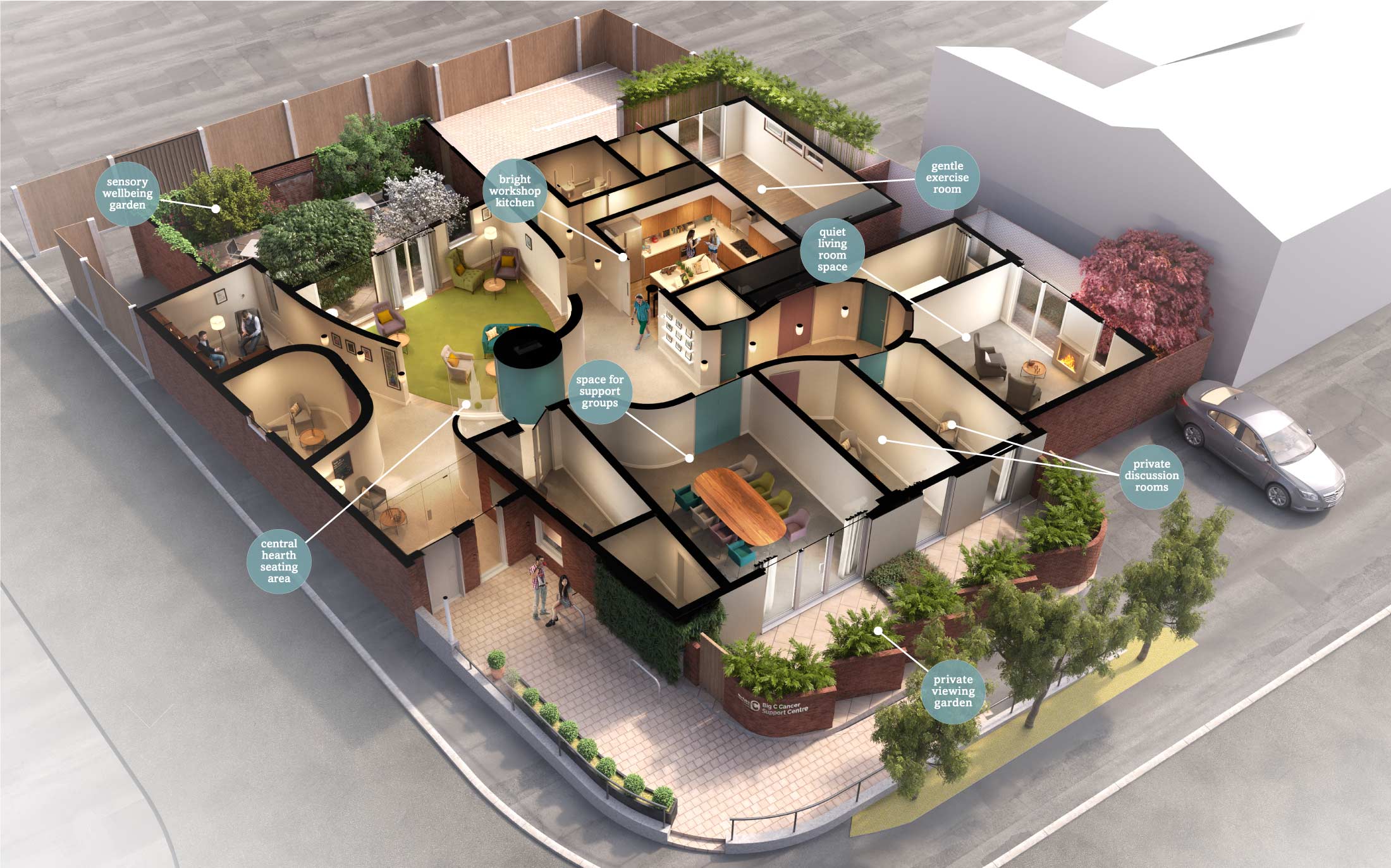